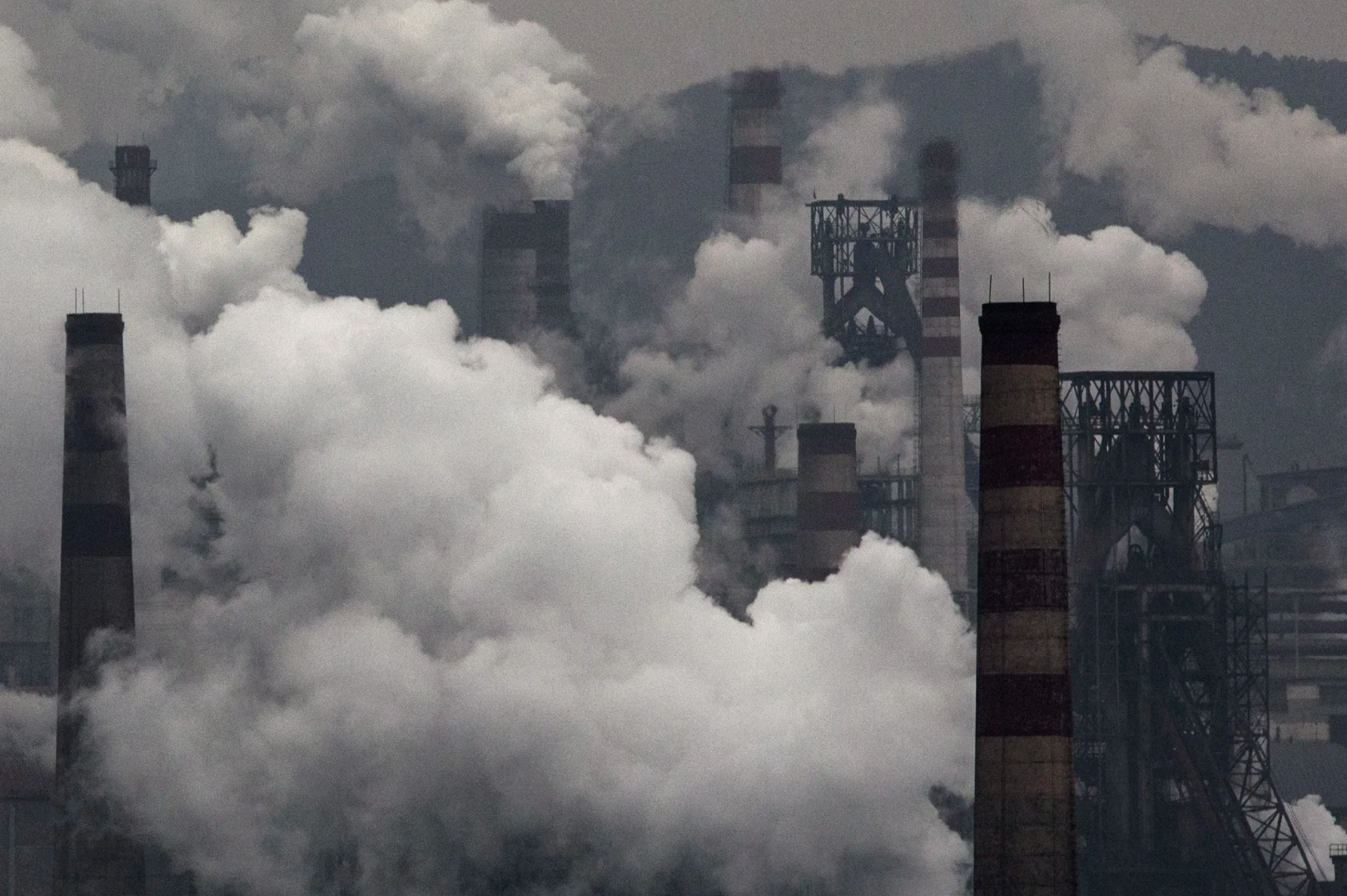 Hot Topic: Progress. All eyes were on New York this week as the U.S. and China—the world’s two largest economies and most egregious carbon polluters—announced major plans to tackle greenhouse gas emissions during Climate Week.

First, President Biden announced a new EPA rule that will slash domestic use of hydrofluorocarbons (HFCs) by 85 percent over the next 15 years. HFCs—super-pollutants that are primarily used for refrigeration and air conditioning—remain in the atmosphere for only 10-20 years, yet trap thousands of times more planet-warming heat than C02 during that time period. The new rule is being touted as a major step forward on climate that will reduce the equivalent of three full years of emissions from the entire U.S. power sector by 2050.

Next, President Biden announced that he will double U.S. funding to help developing countries tackle climate change. The new annual pledge—$11.4 billion per year, beginning in 2024—will help close the gap that currently exists between commitments from rich countries and funding they have actually delivered for climate change mitigation and resilience in the developing world. Biden’s plan still requires approval from Congress.

Finally—and in a move being touted as one of the most significant developments on climate this year—President Xi Jinping announced that China will no longer fund the development of coal-fired power plants abroad. Because China was the last significant funder of coal production in developing countries throughout Africa, the Middle East and Southeast Asia, the announcement essentially ends future public support for coal globally. The move is expected to halt $50 billion in Chinese financing for 44 planned coal plants, though it leaves room for more than 20 existing projects to continue and fails to address China’s plans to expand coal-fired power plants within its own borders.

In the face of a sobering report from the U.N. that calls out how far behind we are in curbing emissions globally, these moves are expected to provide much-needed momentum leading into global climate talks this November in Glasgow—talks that many consider the last, best hope to rally global leaders on climate before it is too late. With this week’s news dominated by life-threatening power outages, climate-fueled mosquito infestations, crippling drought and the far-reaching impact of raging wildfires, the progress could not come at a more critical time.

Chinese President Xi Jinping announced the country would no longer fund new coal-fired power projects abroad and will instead redirect its financing to clean energy projects, a major move for the world’s largest funder of coal projects. (CNN)

New EPA regulations on, chemicals commonly used for air conditioning and refrigeration, will require an 85-percent cut in the production and consumption of hydrofluorocarbons (HFCs) over the next 15 years, a move that will cut 4.5 billion metric tons of CO2—equivalent to nearly three years of emissions from the U.S. power sector. (Axios)

A new UN report sounded alarm about the shortcomings of current country emission reduction goals, noting that the global average temperature will rise 2.7 degrees Celsius by 2100 if countries do not commit to greater emission reductions, raising the stakes for COP climate talks in Glasgow this November. (The New York Times)

According to a new report, record wildfires in the Northern Hemisphere released 2.7 billion metric tons of carbon dioxide this July and August alone—equivalent to the annual emissions of nearly 590 million cars. (Bloomberg)

A new NOAA report cited human-caused climate change for the most severe drought on record in the U.S. Southwest, with the lowest rainfall in more than a century contributing to record wildfires, dangerously low reservoir levels and billions of dollars in losses, with no end yet in sight. (Reuters)

We are weeks away from the UN Climate Conference in Glasgow, but seemingly light-years away from reaching our targets. We must get serious. And we must act fast.”

New invasive, disease-bearing species of mosquitoes originating from Asia and Africa are now thriving in the Los Angeles area due to increasingly hot and humid summers, bringing new threats of disease such as yellow fever, Zika and dengue fever to humans and pets. (The Washington Post)

Nearly 40,000 residents in Southeast Louisiana remain without electricity three weeks after Hurricane Ida made landfall in Louisiana, highlighting the lack of resilience of the U.S. electrical grid in the face of climate change. (The New York Times)

President Biden announced plans to double climate financing for developing countries to $11.4 billion per year to support climate projects that will be critical to meeting their 2015 Paris Agreement goals. (CNN, The Guardian)

Inmates in several Louisiana parishes were not evacuated prior to Hurricane Ida despite mandatory orders, leaving them without running water or power in the days following the storm, at the same time as inmates in the West are being paid inhumane wages to fight wildfires. (Grist, The Nevada Independent).

Nine foundations—including Arcadia, the Bezos Earth Fund, Bloomberg Philanthropies, the Gordon and Betty Moore Foundation, Nia Tero, Rainforest Trust, Re:wild, the Wyss Foundation and the Rob and Melani Walton Foundation—announced $5 billion in funding for conservation efforts throughout the world as part of 30×30, an international effort to protect 30 percent of lands and waters by 2030. (The Hill)

After years of student-led activism, legal complaints and protests, Harvard University announced it will divest its $41.9 billion endowment from fossil fuels by electing not to renew partnerships with private equity firms that have fossil fuel holdings. (The Harvard Crimson)

Check out clips from Climate Night, as seven late-night hosts used their Wednesday shows to discuss the climate crisis as part of Climate Week.

The GMMB Climate, Health & Equity Brief would not be possible without the contributions of the larger GMMB California team—Aaron Benavides, Elke Cortes, Stefana Simonetto and Sydney Lykins. Feedback on the Brief is welcome and encouraged and should be sent to [email protected].

Olympics at risk, Kids in the ER, and ‘Life as We Know It’

Given the overwhelming reports about the health, equity and economic impacts of climate change, it’s easy to overlook the…

Cars, trucks, and the road ahead

Automobiles—along with their problems and potential—made the news in a variety of ways this week.

Childhood asthma, climate anxiety, and a year for ambitious policymaking